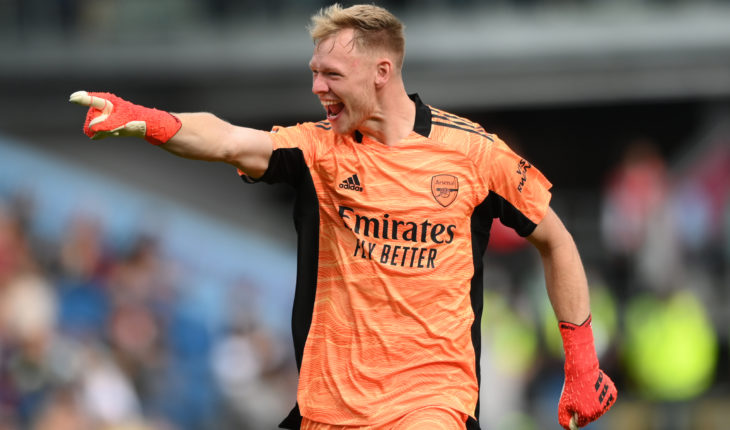 We are now seven games into the new Premier League season and that gives us enough time and action to evaluate how every single team has fared.

A lot of money was spent by the Premier League clubs during the summer transfer window in a bid to bolster their respective squads. Arsenal were the biggest spenders of the 2021 summer transfer window, splashing over $150 million on six recruits, while Manchester City broke the British transfer record to sign Jack Grealish from Aston Villa in a £100m deal.

There have been a few new signings who have impressed in the first seven games of the new top-flight season. Without further ado, here are the top three summer arrivals.

Snapped up on a free transfer from Crystal Palace after being released at the end of last season, Andros Townsend has hit the ground running at Everton.

Everton fans have been taken aback in the way the English winger, 30, has settled at the club with new manager Rafael Benitez playing a big part in his signing. Andros Townsend is loving life at his new club and has already notched up three goals and two assists in seven Premier League games.

The 30-year-old’s work ethic, clever runs and link-up play with another summer recruit in Demarai Gray has helped the Toffees to fifth on the table, with the duo combining extremely well to score the equalising goal against Manchester United at Old Trafford on Saturday.

In the final days of the summer transfer window, Wolverhampton Wanderers signed Hwang Hee-chan from RB Leipzig on a season-long loan with an option to buy.

The South Korean international, 25, has played just four Premier League games but has done enough to catch the attention of the bystanders. He netted his first-ever Premier League goal in Wolves’ 1-0 win over Southampton last month before netting a brace in the 2-1 win against Newcastle United over the weekend.

With his pace, direct running and movement, Hwang threatened the Newcastle backline all afternoon and got his reward in the end. Even if these are early weeks in the Premier League season, the idea to sign the South Korean forward seems to be paying off handsomely for Bruno Lage and Wolves.

Arsenal raised eyebrows by spending £30m to sign Aaron Ramsdale from relegated Sheffield United but the summer acquisition has already replaced Bernd Leno as the club’s first-choice goalkeeper and impressed for the north Londoners.

The Englishman, 23, has kept three clean sheets in the Gunners’ last four Premier League games, including the shutout at Brighton as Mikel Arteta’s side moved four points off the top six after putting behind their dismal start to the season. He has commanded the box well, kept his calm under pressure and impressed with his shot-stopping ability and distribution skills.

At £30m, Ramsdale could turn out to be one of the shrewdest buys made by Arsenal in the coming days. 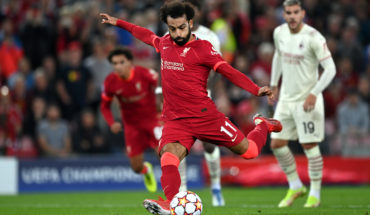 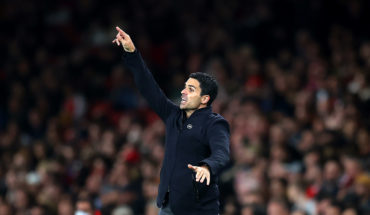 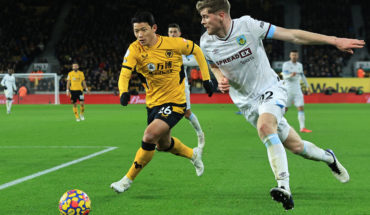 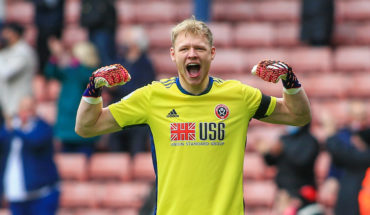