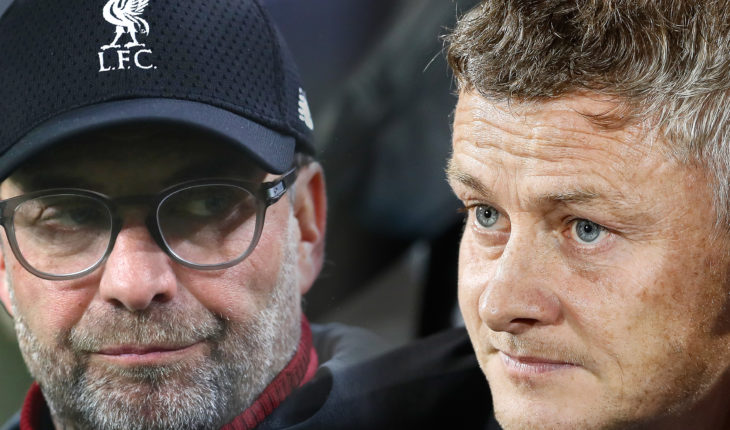 The Premier League returns after mid-week European fixtures, and we are set to witness a whole bunch of thrilling games over the weekend, which includes two old foes in Manchester United and Liverpool going head to head at Old Trafford.

Without further ado, let’s take a look at the 5 things to look forward to in Matchday 9:

Visitors Liverpool are back playing champagne football after putting behind last season’s injury problems, and will head to enemy territory off the back of a big 3-2 victory over Atletico Madrid in Spain. The win against Atletico all but puts them in the driving seat to qualify from their Champions League ‘Group of Death’.

On the other hand, Manchester United are in a crisis having not won in their last three Premier League games, and were outplayed by Leicester City on Saturday.

Ole Gunnar Solskjaer’s side overcame Atalanta after going two goals down, and the manager will hope they show the same spirit against Liverpool.

For what was inevitable after the club’s takeover by the Saudi-led consortium, Steve Bruce has been relieved of his duties with Newcastle United starting their hunt for a new manager.

On his 1,000th game in club management last weekend, Bruce saw his Newcastle side lose 3-2 to Tottenham Hotspur in front of a noisy St James’ Park that wholeheartedly showed their support for the new owners throughout the afternoon.

#NUFC can confirm that Steve Bruce has left his position as head coach by mutual consent.

The club would like to place on record its gratitude to Steve for his contribution and wishes him well for the future.

With the veteran English manager gone, can caretaker manager Graeme Jones incite a response from the Newcastle players on Saturday at Crystal Palace?

#3 Can Brighton stun the champions?

Brighton have started the season very well and lie fourth on the table, above the likes of Manchester United, Tottenham Hotspur and Leicester City. On Saturday, they are up against the defending champions Manchester City.

Manchester City are firing all cylinders and will head to the south coast off the back of a resounding 5-1 Champions League victory over Club Brugge on Tuesday. It is difficult to stop the Sky Blues juggernaut right now, but Brighton can take confidence from last season’s result and put in a fearless display at the Amex Stadium.

A win for Graham Potter’s side will not only create headlines but also see them leapfrog Manchester City in the table.

#4 Can Norwich City get their first win of the season?

Norwich City have not enjoyed their return to the Premier League and remain winless after eight games. After taking a point off Brighton in their last game, they head to west London to face table-toppers Chelsea on Saturday.

Goalkeeper Edouard Mendy spared Chelsea’s blushes in the west London derby against Brentford last weekend. Despite the narrow win, the overall performance should’ve concerned Thomas Tuchel and he’ll be eager to see his boys put in a better show first in the Champions League against Malmo on Wednesday.

Saturday’s game at Stamford Bridge will be a free-hit for Norwich in every sense, a chance to upset the European champions and get their first win on board.

West Ham United and Tottenham are separated by just one point after the two London club’s varying starts to the season.

The Hammers were excellent from back to front at Everton and deserved their win last weekend. Tottenham are starting to get some rhythm back and have responded with back-to-back wins over Aston Villa and Newcastle United after three consecutive defeats.

The two London outfits face off on Sunday in what will be an intense battle at the London Stadium, which could have serious implications at the end of the season. Both West Ham and Spurs have pragmatic managers, and we could be in for a tactical game come the weekend. 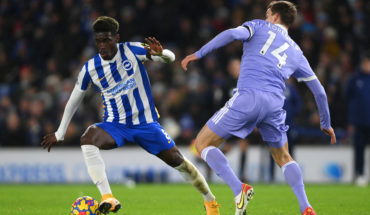 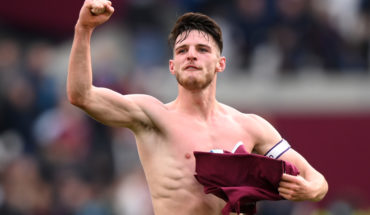 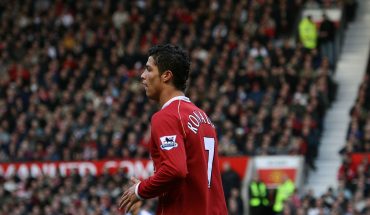