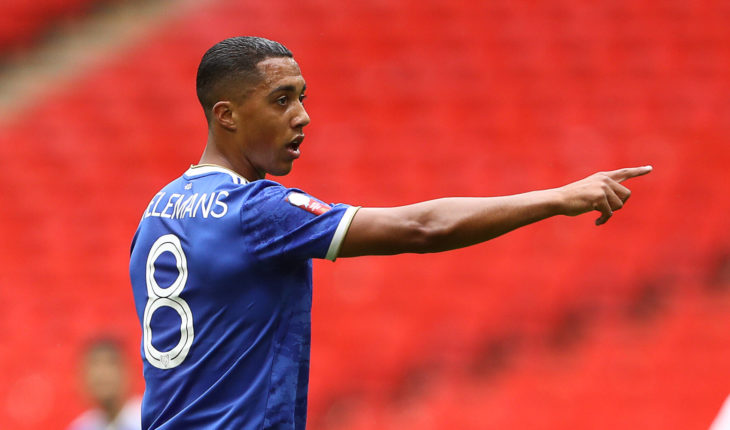 Real Madrid are one of the many clubs interested in signing Leicester City midfielder Youri Tielemans, as per reports.

The Belgian midfielder is currently in his fourth season with the Foxes, having joined them from AS Monaco for a fee of £32 million.

As per journalist Fabrizio Romano, several clubs are interested in the talented 24-year-old. Apart from Real Madrid, Manchester United and Barcelona are also keeping an eye on the midfielder.

The report states that Tielemans could be one of the prominent moves next summer and is expected to leave Leicester City. The Belgian has two years remaining on his current contract at Leicester City.

Youri Tielemans to Real Madrid – Will he be a good fit?

Youri Tielemans has lived up to the potential that many claimed he had, and has made Leicester City a strong side with his presence in midfield. The 24-year-old, who is primarily a midfielder, can also play in the defensive midfield role. He is a player that can dictate the tempo of the game with his short and long passing.

He is a tenacious character who likes to press and make tackles in the middle of the park. Tielemans is a leader, who motivates in his teammates and leads by example with his work-rate and his work with the ball.

The Belgian also likes to get into the box whenever he can, while also shooting from distance, which brought him nine goals for Leicester City last season. Tielemans is a midfielder who can pass, shoot, defend, and even dribble the ball forward from the middle of the park.

He could be a good fit in the Real Madrid team, perhaps as a long-term replacement for Croatian midfielder Luka Modric. Tielemans could work well with Madrid’s other midfielders – Toni Kroos and Casemiro. The Belgian could be the link between midfield and attack with his short, quick passing, and dribbling, while Kroos can control the game with his passing and Casemiro provide defensive cover.

Tielemans is also just 24 years of age but has vast experience of playing in a top league like the Premier League, and has also played at the World Cup and Euros for Belgium.

He has been exceptional in a Leicester City team that does not have many star players, and will perform better in a side like Real Madrid that are stacked with world-class players.