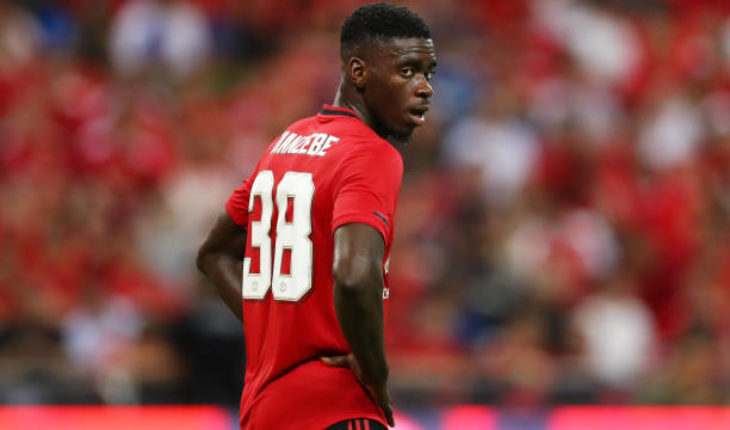 The Red Devils will have happy memories of this fixture from last season as they beat Chelsea 4-0 in the league at Old Trafford. Ole Gunnar Solskjaer’s side did the double over Chelsea last season as they won both the home and away fixture in the Premier League.

United also beat Chelsea in the League Cup, but lost in the FA Cup semi-finals to Frank Lampard’s side last season.

Eric Bailly, Jesse Lingard, and Phil Jones have been ruled out due to injury, while Anthony Martial is serving the second of his three-game ban.

Harry Maguire and Mason Greenwood, who missed the trip to Paris, will face late fitness tests ahead of the game against Chelsea. Edinson Cavani could be an option off the bench for Manchester United on Saturday.

Let’s take a look at the possible Manchester United lineup for the game against Chelsea:

David de Gea put on an exceptional performance against PSG which will help his confidence after some lacklustre performances this season.

Ole Gunnar Solskjaer’s three-man backline worked against PSG and we could see him retain the same system, which he used last season against the Blues as well. If Harry Maguire is fit, he should come into the Manchester United lineup in place of Victor Lindelof. Luke Shaw and Axel Tuanzebe should play alongside the Manchester United captain.

Aaron Wan-Bissaka was one of many who impressed in the mid-week game and he should start at right-back, while Alex Telles should make his first Premier League start at left-back.

Fred and Scott McTominay started in the Champions League, but one of them could drop out to make way for Paul Pogba.

The Frenchman had a big impact when he came on against PSG. We could maybe see Fred drop out for the French midfielder in the Manchester United lineup.

Bruno Fernandes should continue in his No. 10 role, and will look to slice open a leaky Chelsea defence with his passing and driving runs.

Anthony Martial’s absence means that Dan James could get a start alongside Marcus Rashford in attack. 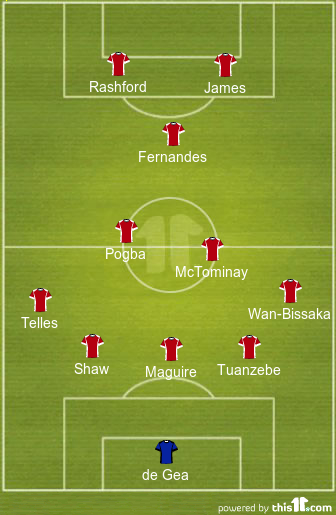 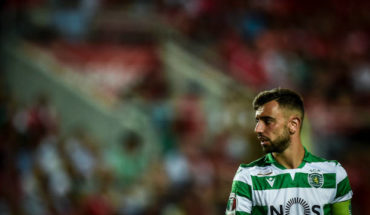