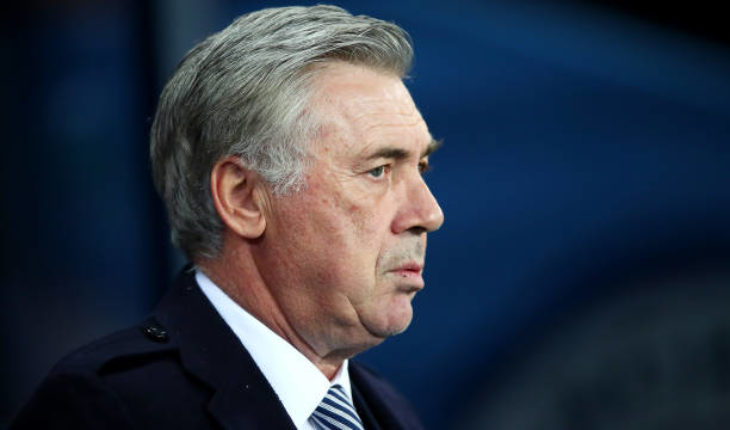 Everton kept their unbeaten run going in the Premier League last weekend when they scored a late equaliser to take a point from their game against Liverpool. The Toffees face Southampton on Sunday, which should be an exciting game to watch.

The Merseyside club won at the St. Mary’s last time around, but have lost five of their last seven fixtures in the Premier League at Southampton. A win for Everton will keep them at the top of the table, as they are a point ahead of second-placed Aston Villa in the league table.

Everton have several key players out due to injuries and suspension. Captain Seamus Coleman joins the likes of Jean-Philippe Gbamin and Mason Holgate on the treatment table.

Everton’s star summer signing James Rodriguez suffered a knock in the game against Liverpool, and will not feature as well. Richarlison was sent off in the derby last week and will miss Sunday’s game. Jonjoe Kenny should return to the squad after his ankle injury.

Let’s take a look at the possible Everton lineup for the game against Southampton:

The FA have not taken retrospective action on Jordan Pickford after his questionable tackle on Virgil van Dijk. He should play in goal for the Toffees.

If Jonjoe Kenny is fit, he should slot in at right-back to replace captain Seamus Coleman. Ben Godfrey – who came on for Coleman last weekend – should start at right-back in the Everton lineup if Kenny isn’t fully match-fit.

Manager Carlo Ancelotti should play with the same midfield trio of Allan, Abdoulaye Doucoure and Andre Gomes against Southampton. Gylfi Sigurdsson and Tom Davies are other options for the Everton manager.

Ancelotti will have to make two changes to his first-choice front three. Alex Iwobi should replace Rodriguez on the right, while Bernard could play on the left and replace the suspended Richarlison in the Everton lineup.

The league’s top scorer, Dominic Calvert-Lewin, should keep his place up top for the Toffees. 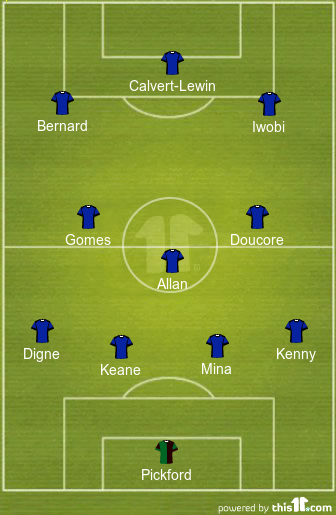 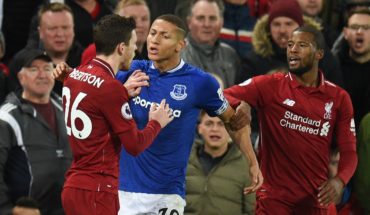 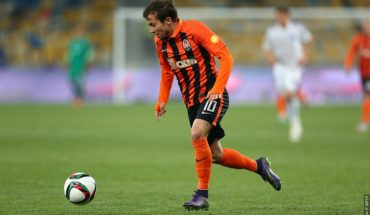 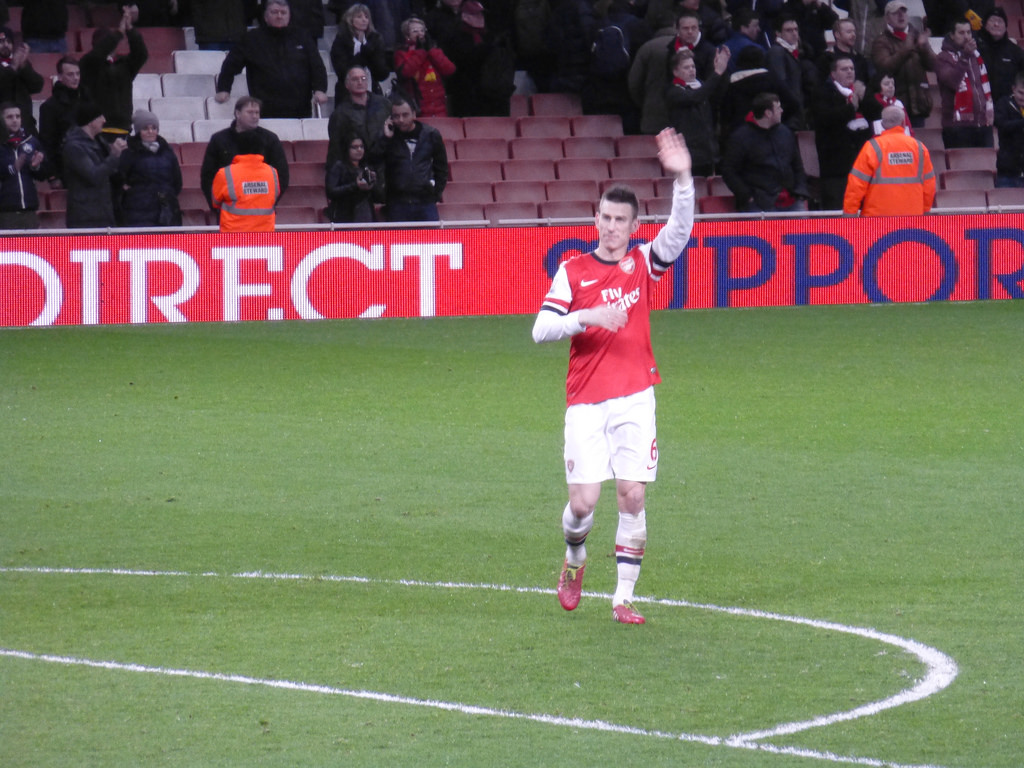