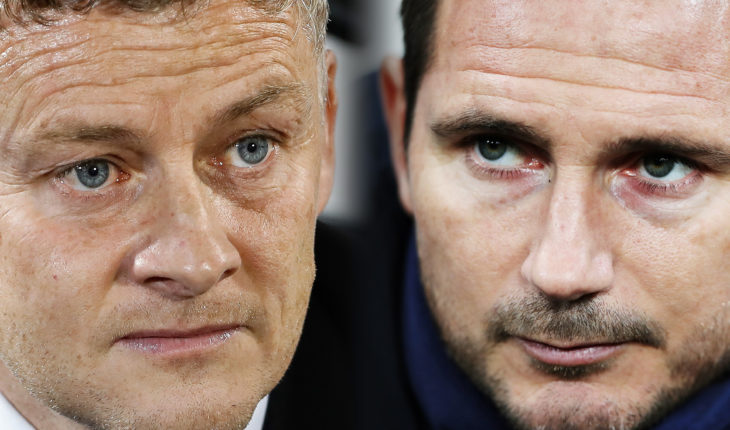 The Premier League will return on Friday night following the Champions League and Europa League, and high-flying Aston Villa will host Leeds United to get things started.

There are quite a few exciting clashes this weekend, with Manchester United hosting Chelsea, and Arsenal welcoming Leicester City to the Emirates.

Let’s take a look at the 5 things to look forward to in Matchweek 6:

Manchester United have had a tough start to the season, but Ole Gunnar Solskjaer’s side will be boosted following their mid-week win against Paris Saint-Germain on Tuesday night.

The Red Devils host Chelsea, a side that have leaked goals at the back, as Manchester United this season. The Blues have let in nine goals in five games while United have conceded 12 goals in four games.

Both sides have fantastic attacks, but this game will be decided by the defence that makes the least errors.

Aston Villa have had a dream start to their 2020-21 Premier League campaign. The Villans escaped relegation last time around and most pundits expected them to be battling to stay up in England’s top-flight, but it seems that they could easily finish in the top ten. 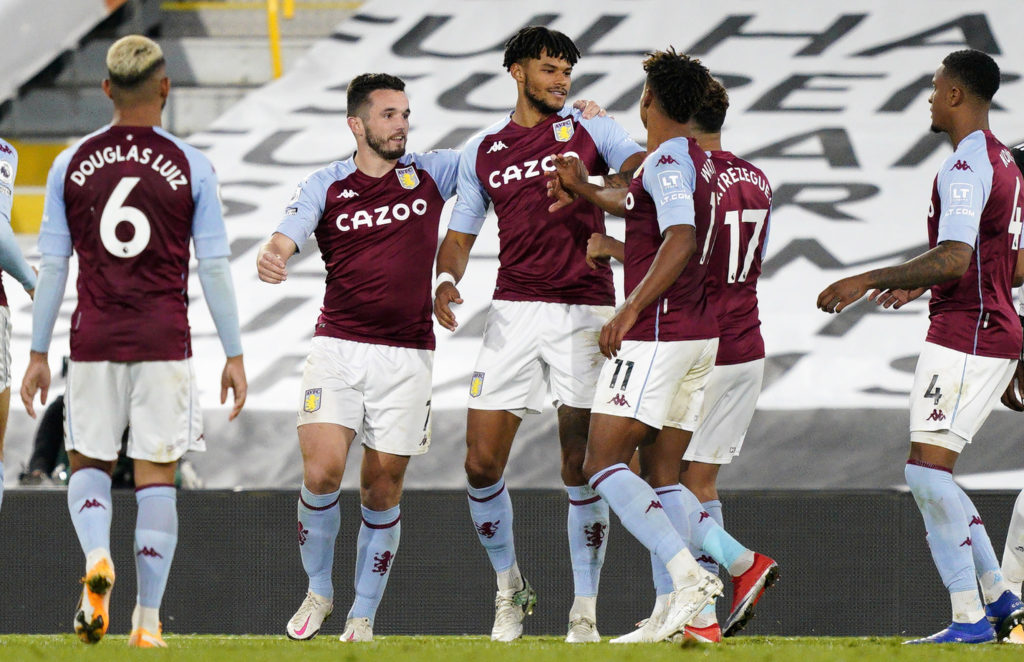 Can Aston Villa win again? (Photo by WILL OLIVER/POOL/AFP via Getty Images)

Villa, who are second on the league table and have a 100% win record this season, will go up against Marcelo Bielsa’s Leeds United team on Friday night.

A win or draw will take Villa to the top and keep them there for at least two days as Everton, the league leaders, play on Sunday.

Leeds and Villa had a heated rivalry in the Championship, and without the fans, we might not see the same passion, but expect a competitive game when the two square off.

West Ham United have had a mixed season so far as they have won two, drawn one and lost two. Their last match in the league against Tottenham showed two different sides of the Hammers. They conceded cheap goals in the first half, but showed great determination to score thrice in the dying moments of the game. 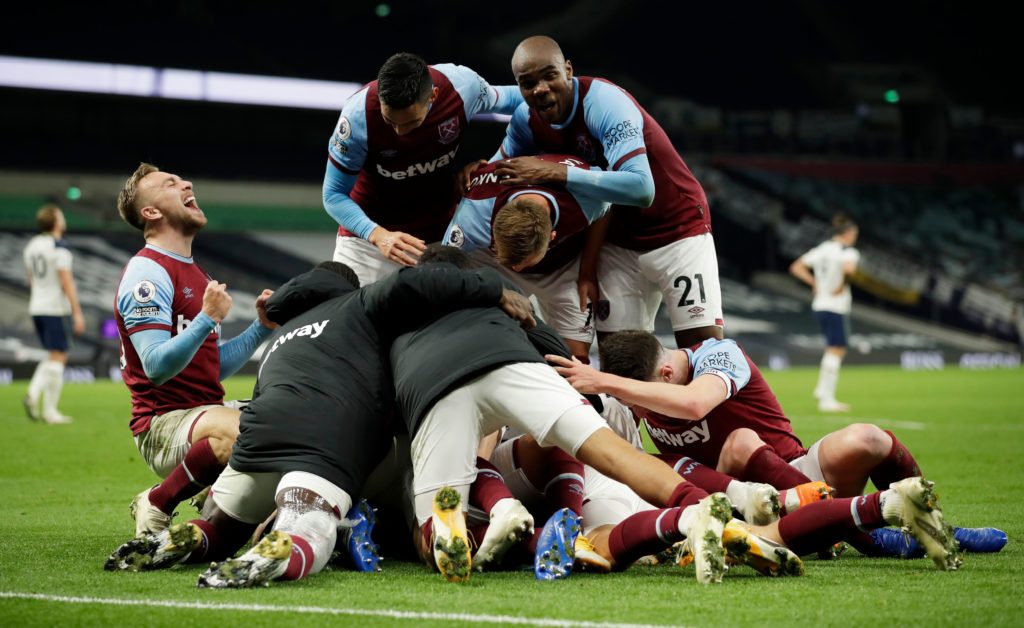 Against Tottenham, West Ham left it late, and it was great (Photo by MATT DUNHAM/POOL/AFP via Getty Images)

#4 Everton face a tough away trip to Southampton

The league leaders Everton are one point ahead of Aston Villa and have played a game more than the Villans. The Toffees secured a point against arch-rivals Liverpool last time around, and they face Southampton on Sunday night.

Everton have a poor record at the St. Mary’s having won just twice in their last 10 games at Southampton’s home ground.

The Toffees will be without key players James Rodriguez, Richarlison and Seamus Coleman for this game, so Carlo Ancelotti has his work cut out.

#5 Arsenal host Leicester City in the race for top four

Arsenal and Leicester City both played in the Europa League on Thursday and will face each other on Sunday night at the Emirates.

The two sides are level on points in the Premier League with three wins and two losses so for. With Tottenham, Manchester City, Chelsea, and Manchester United dropping vital points at the start of the season, a win in this game could help extend a lead with the rest of the top four contenders. 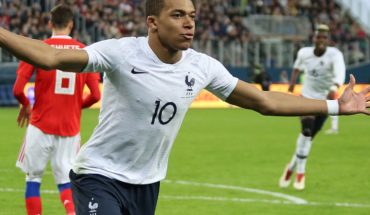