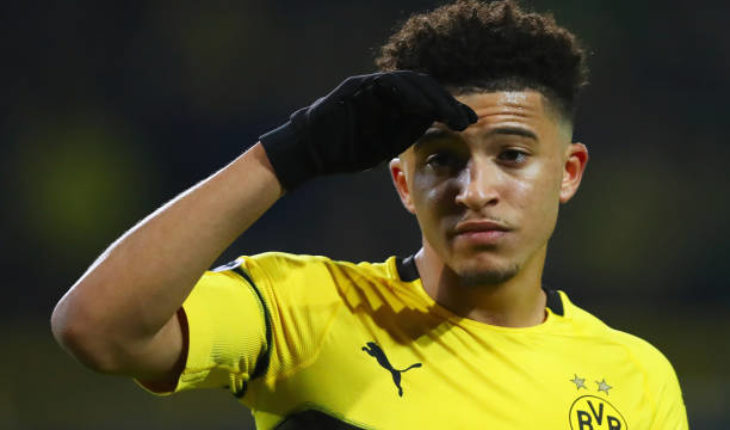 Manchester United will finally return to the Champions League next season, after they finished third in the 2019-20 Premier League table, and have shown clear signs of progression under Ole Gunnar Solskjaer.

The Red Devils, who at one point in the season were adrift from the top 4, looked like an entirely different side following the signing of Bruno Fernandes in January. The Portuguese midfielder added dynamism, creativity, energy and leadership to the Manchester United midfield, which had been lacking prior to his arrival.

The resurgent run towards the latter half of the season has given Manchester United fans hope that the club could challenge Manchester City and Liverpool at the top of the Premier League. But, that seems far too optimistic for a club that finished 33 points behind champions Liverpool.

The Red Devils need more smart and impactful signings like Bruno Fernandes, as the club need to strengthen not just their starting XI, but the entire squad.

One player who could help Manchester United take a big step – nay, a leap – towards the likes of Liverpool and City is Jadon Sancho. The English winger has taken the Bundesliga by storm since moving to Germany in 2017. 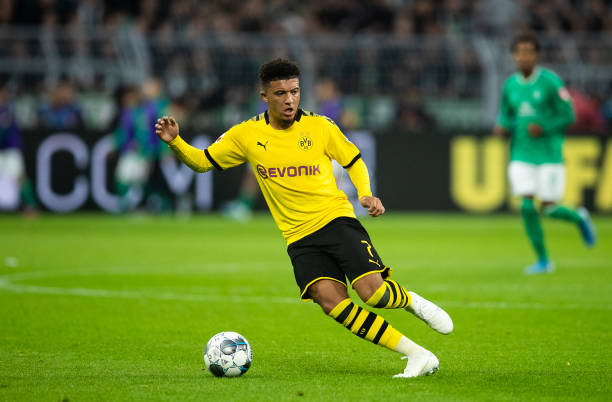 At Borussia Dortmund, Sancho has transformed into a world-beater, one that has the potential to compete with the likes of next generational talent like Kylian Mbappe. The Englishman, who turned 20 in March, has tricks, speed, and vision to stand out and make an impact for his side. Sancho has scored 34 goals and assisted 44 times in 99 appearances for Dortmund in all competitions.

Sancho would give Manchester United manager Solskjaer numerous options in attack, and could potentially make the Red Devils one of the most potent attacks in the Premier League.

With Anthony Martial showing that he can play and thrive as a No. 9 at Manchester United in the closing stages of the Premier League, the emergence of young Mason Greenwood, who finishes like a pro playing his tenth season in the Premier League, and the ever-dependable Marcus Rashford, United already have an exciting front three.

But, Sancho will add an edge to that Manchester United attack as he is someone that can unlock defences with his passing from wide areas, as well as chip in with goals. His signing will also allow Solskjaer to rotate the attacking players, who looked jaded by the end of the Premier League season.

With Bruno Fernandes and Paul Pogba feeding in balls from midfield, and an already potent front three, Sancho’s addition will take United one step closer – and a big one – to Manchester City and Liverpool.

If the Red Devils don’t capitalise on the better financial condition that they are in compared to the rest of Europe’s elite in the post-COVID 19 world, they may lose out on signing Sancho in the future, which could come back to haunt them.

Viagra legally and safely where to buy viagra cheap, you can count on affordable pricing with zero hidden fees and 100% transparency into our legal process. 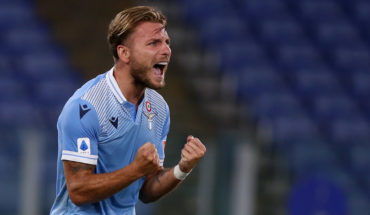 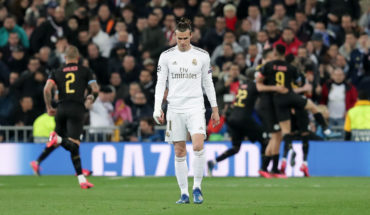