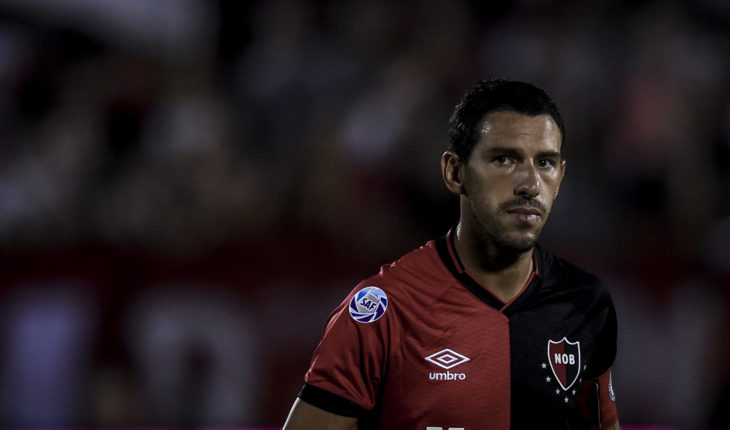 Players tricking managers to perhaps skip a session of training isn’t uncommon, but tricking someone into signing them? Well, that would take some skill!

Former Liverpool attacker Maxi Rodriguez has revealed that prior to his move to the Reds, he had to lie about his capability to speak English so that his transfer didn’t fall through!

At the time, Rafa Benitez was the Liverpool manager, and had told Rodriguez that it’s imperative everyone in the dressing room spoke English. It was then that Rodriguez tricked the Spanish manager into believing that he knew the language.

At the press conference of his unveiling, though, Rodriguez was supposed to speak to the reporters, and that’s when he confessed to the manager that he lied about knowing the language.

“Rafa told me that it was very important for everyone to speak English in the dressing room,” Rodriguez revealed.

“He asked me if I knew how to speak the language and I said ‘yes, of course, stay calm’.

“Of course, I didn’t want the negotiations to fail so I told a little lie.

“When I arrived in England, there was a press conference and Rafa told me he would speak first and then I would continue.

“That was when I grabbed him and said ‘look Rafa, I need to confess something to you. I don’t know English. The only thing I know is how to say ‘hello’.

“Rafa said ‘you’re a son of a b****’! But we were both laughing and afterwards I learned how to speak English.”

Rodriguez went on to make 73 appearances for Liverpool, and scored 17 goals in the process. AT the age of 39, he is still going strong for his club Newell’s Old Boys, and has made 23 appearances in the Superlig this season.