Home
LEAGUES
English Premier League
Chelsea
Chelsea Identify Versatile Belgian Ace As Their Next Signing: Why Lampard Should Sign Him 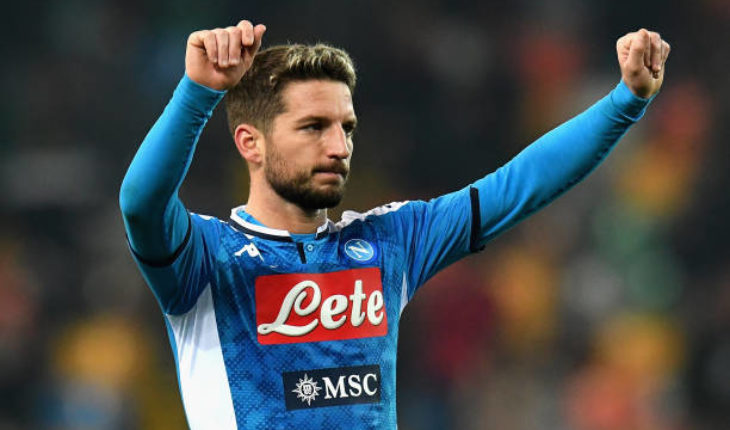 Januarys have historically been notoriously difficult for getting transfer deals over the line, especially for the bigger clubs who naturally have loftier ambition and hence the desire to sign top-level players.

Chelsea have been the victim of something similar this time around. The slashing of their transfer ban sparked joyous relief in some quarters which had the belief that Frank Lampard’s illuminating start to the season will now be propelled by a bevvy of star arrivals with the board twitching uncomfortably being seated on the still-warm Eden Hazard money.

But nothing of that sort has materialised with Chelsea having failed to land any of their top targets as of yet. With time running out, they have trained their transfer sniper at Dries Mertens, whose attacking versatility is something Lampard hopes to have at his disposal by February 1st. (Re: Guardian)

Primarily an attacking midfielder, Dries Mertens has played a majority of the games for Napoli this season as a central striker. His pace, movement and ability to drop slightly deep to receive the ball are some the traits which add value to his game.

He is not considered just a goalscorer, even though his 9 goals and 5 assists are decent numbers for someone who has been in and out of the team. He has the same number of goals in the league (4) as Lorenzo Insigne who is a regular starter on the left while Hirving Lozano has managed 2 goals and 1 assist in the league, albeit playing lesser minutes than him.

Thus, his importance to the Serie A club is well documented even though his contract is up for renewal in the summer, which at 32, might be a make or break one for him. The report states that the club is not to keen on letting him leave in this window and that the player is not expected to throw any tantrums if that is the case.

Frank Lampard has had to thrust the entire responsibility of goalscoring on the shoulders of Tammy Abraham. His hands were tied along with the club’s purse strings. But young Tammy rose admirably to the occasion scoring goals at will in Chelsea’s initial euphoric start under ‘Super Frankie Lampard’. His 13 goals in the league bear testament to the that. 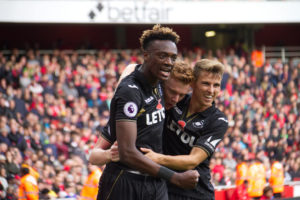 But the striker’s form has tailed off slightly in recent weeks with niggling injuries halting the momentum and with Olivier Giroud heading towards the exit door and Michy Batshuayi repeatedly failing to take his chances, Chelsea need reinforcements in attack and Dries Mertens, on the basis of my judgement, seems a good enough fit, given the circumstances.

But then we circle back to the January transfer conundrum, something which can be altered if Chelsea make an out of the box offer for a 32-year old whose contract expires in the summer- an offer, they should make given the ever-rising mercury in the top four race. 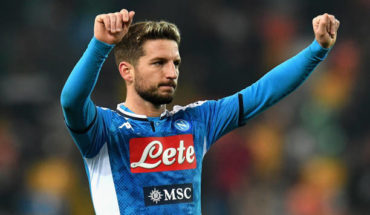 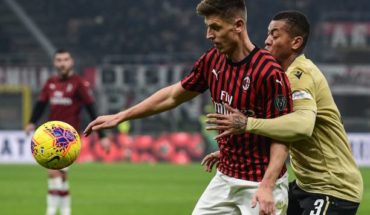 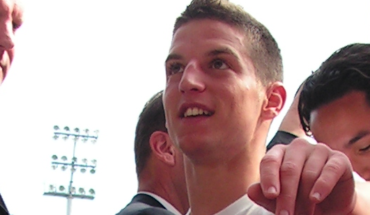