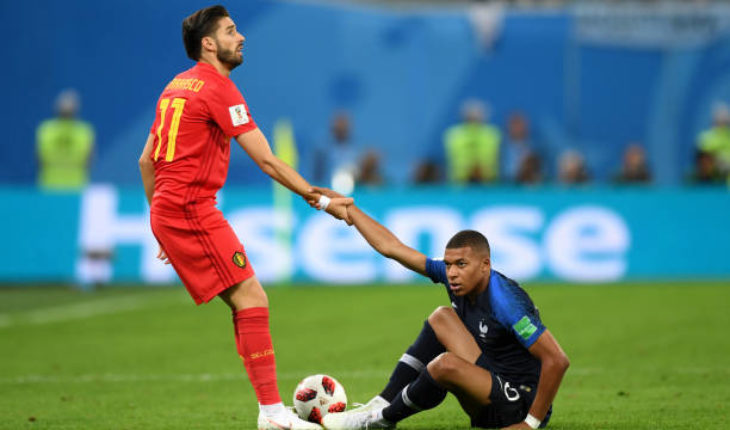 Crystal Palace are keen on bringing in former Atlético Madrid winger Yannick Carrasco, who currently plays for Chinese side Dalian Yifang. Carrasco has been in spectacular form for the Chinese club this season, but he could leave soon and head to England.

According to Daily Mail, the English side are reportedly in talks with Yannick Carrasco, who is currently training in Belgium. His deal with the Chinese club expires only in 2022, but Yifang do not want to send him out on loan as they want a transfer fee for the 26-year-old.

The big stumbling block in a deal to bring Carrasco to Crystal Palace is his wages, which are reportedly around £180,000 per week which Palace cannot afford. West Ham have also reportedly been offered the option of signing the Belgian winger.

In his last season with Dalian Yifang, Carrasco scored 17 goals and provided 7 assists in 25 appearances in the league.

Crystal Palace have been ravaged by injuries this season while they also did not spend a lot ahead of the season. Roy Hodgson needs to add a few players to compete for a top 10 position in the league, and they need to add a few wide players. Jeffrey Schlupp and Andros Townsend are out with injuries, while the future of Wilfried Zaha is still uncertain.

The addition of a player of the calibre of Yannick Carrasco would be a huge boost for Palace, who need some star power in the starting XI with much of the weight thrust onto the shoulders of the mercurial Zaha. The Belgian winger is a quick and direct player who loves taking on defences, using his pace, close control and immense dribbling ability to good effect. Primarily a left-winger, Carrasco likes to get into the central areas and take shots and thread clever balls to his teammates.

His pace would make him a very good option on the counter, and with Wilfried Zaha on the opposite wing, Palace would be scary to play against during quick breaks. Palace are good defensively but have struggled to score goals, which could be remedied by a player like Yannick Carrasco. Hodgson should sign him at all costs if the finances work out for them, and put him straight into the starting XI with the Eagles stuttering a little after an enterprising start. 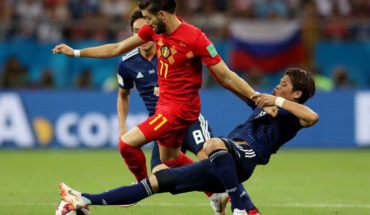