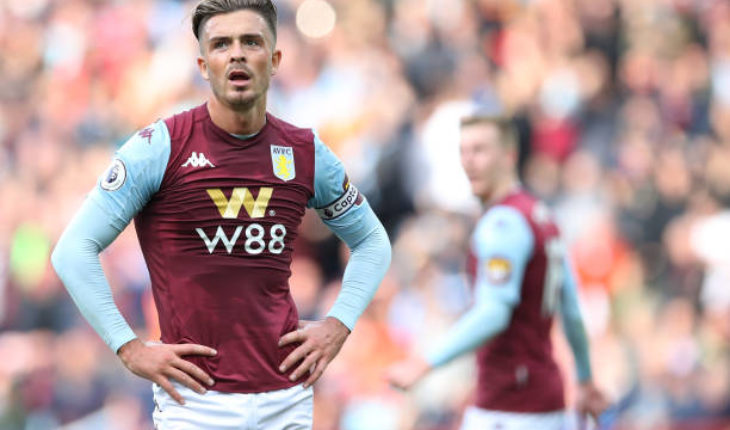 Aston Villa have not looked out of place in the top division, putting in decent performances till now but the newly-promoted side find themselves in the relegation zone, having won just 5 points from their seven games in the Premier League as they have failed to translate the decent displays into anything tangible. The Villans haven’t won since August 24, which is also their only win of the season so far, coming against Everton.

Dean Smith’s team could only secure a point from their last game against Burnley, as the two sides finished 2-2 after 90 minutes. Villa face fellow new boys Norwich City at Carrow Road, which will be yet another stern test for Smith’s men.

Tom Heaton will continue in goal in the Aston Villa lineup, having started the previous 7 Premier League matches for the side.

Tyrone Mings suffered an injury in the game against Burnley, but he has been passed fit and will start the game alongside Björn Engels at the back.

Frédéric Guilbert had a superb game against Burnley and he will continue at right-back, but we could see Neil Taylor return to the team after Matt Targett suffered a hamstring injury in the previous game. Targett has returned to training but manager Dean Smith may not risk him just before the international break.

Marvelous Nakamba and Conor Hourihane have formed a good understanding in midfield, and both players impressed in the game against Burnley. We could see the two continue in the Aston Villa lineup along with last week’s goalscorer John McGinn, who now has three goals in seven appearances for Villa this season.

Douglas Luiz was an unused substitute for the Villans last week and he will most likely be on the bench this time around too.

Summer signing Wesley has looked uninspiring lately and had a poor game against Burnley. The Brazilian striker has scored just twice in his seven appearances and it seems like Smith may give his star striker a rest. Jonathan Kodjia is back in training, but it would be a huge risk to start him so soon after returning from injury. We could see 21-year-old Keinan Davis get a start.

Jack Grealish could continue on the left, and Anwar El Ghazi – who scored last weekend against Burnley – is likely to start from the right. 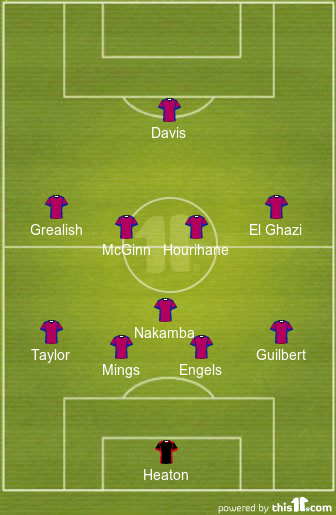