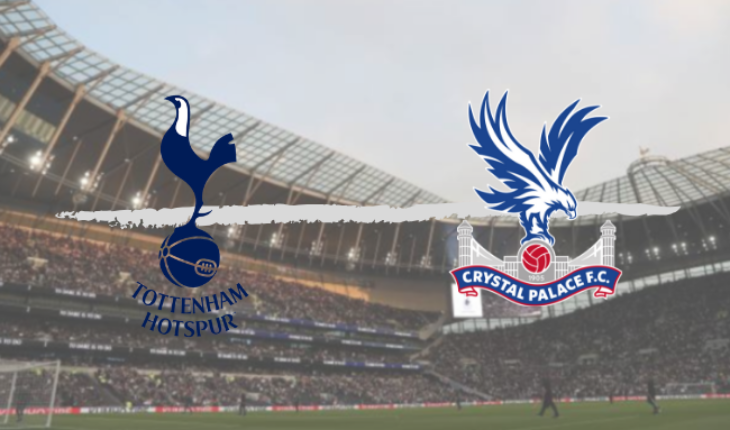 Tottenham Hotspur host Crystal Palace on Saturday in the Premier League, and the Lilywhites will hope to get their season back on track after a shaky start to the 2019-20 season.

Mauricio Pochettino’s side have a tricky game against Palace, who have won their last two Premier League games, including a last-gasp victory against Manchester United at Old Trafford.

Let’s take a look at three things to look forward to when Spurs face Palace:

Tottenham Hotspur vs Crystal Palace: 3 Things To Keep An Eye On

Tottenham have not been defensively sound this season so far, conceding six goals in four games, including two second-half goals against arch-rivals Arsenal after leading the North London derby 2-0.

They will have to contend with a Crystal Palace side that are very good on the counter-attack with quick players like Jordan Ayew, Jeffrey Schlupp, and Palace’s main attacking threat – Wilfried Zaha.

Against a backline that seems to be all over the place, Zaha could take advantage and be a threat with his direct running.

Highly-rated full-back/winger Ryan Sessegnon is yet to make his Spurs debut since moving from Fulham in the summer due to a hamstring injury.

Left-back Ben Davies has yet to start a game this season as he too is recovering from an injury.

Spurs’ squad strength to be tested

Spurs have a massive injury crisis, which was made worse during the international break when new signing Giovani Lo Celso was injured, which could keep him out for two months.

Another new signing, Tanguy Ndombele, missed the last game through injury, and was not a part of France’s squad for the international matches, and it remains to be seen if he will be fit and ready.

Spurs’ biggest concern is at right-back as Kyle Walker-Peters missed the last game against Arsenal, while second choice right-back, Juan Foyth, is ruled out due to injury.

Davinson Sanchez played at right-back, but that decision by Pochettino was a bad one as Sanchez was run ragged by the Arsenal attackers.

It will be interesting to see how strong the Spurs squad is and if they can cope with injuries to key men.