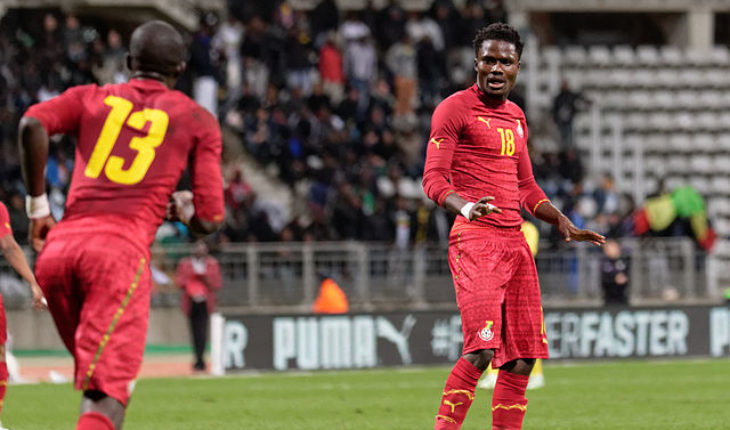 Chris Wilder wants to add more steel to his midfield, and Football Insider reported that the Blades are preparing a move for Amartey.

Following their promotion to the Premier League, Sheffield United have been busy in the transfer window.

However, with the team returning to the top flight after a while, the manager needs to ensure that he adds that bit of experience to the squad, something Amartey has in abundance.

Amartey first played for Swedish outfit Djurgadens after spending his youth at Ghanaian side International Allies. Subsequently, he switched to Danish side Copenhagen, and then signed for Leicester City January 2016.

He was a member of Leicester City’s title-winning 2015-16 season, but has struggled to cement his place in the team, owing to the presence of a certain N’Golo Kante. Nonetheless, Amartey has made over 60 appearances since his move to the King Power Stadium.

The Ghanaian international is currently working his way back to full fitness after an ankle injury that he picked up last October, that prematurely ended his 2018-19 campaign.

Why Sheffield United signing Amartey would be a shrewd move

Amartey is a versatile player, which is why he would be a valuable addition to Sheffield United.

The 24-year old is capable of plying his trade as a central midfielder, central defender as well as a right-back. He is a very technical player, and reads the game meticulously.

With good stamina, Amartey can cover a lot of yards, and that will be crucial for Sheffield United as they will have to work harder in the Premier League.

Amartey is a good passer of the ball, and will add more calmness in the midfield. Last season, he mustered a pass accuracy of 85.2%.

The Ghana international’s tackling is usually top-notch, as indicated by his average of 2 tackles and a game last season, and the Sheffield United defence could do with someone of his experience and know-how sitting in deeper midfield and thwarting attacks.

Considering he would only improve the midfield and can also play multiple roles, he would be a pretty shrewd addition to the team. 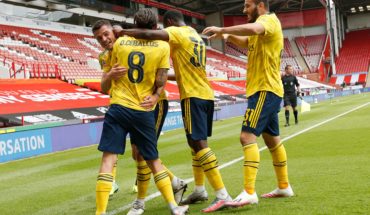 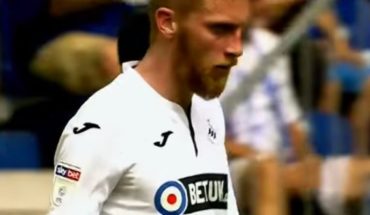 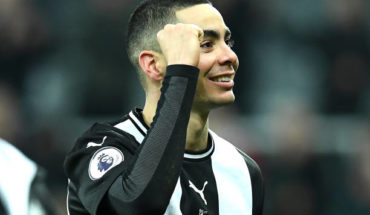 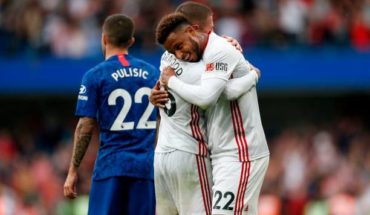