Real Madrid forward Mariano Diaz has emerged as a target for Tottenham Hotspur after the decision to release backup striker Fernando Llorente.

According to a report from the Daily Star, Spurs boss Mauricio Pochettino has given his approval to sign the Los Blancos forward as the Lilywhites look for a suitable back up to star striker Harry Kane.

He managed 4 goals in 22 appearances for the Galacticos and has shifted down the pecking order especially after the new arrivals of Luka Jovic and Eden Hazard.

A good option for Poch?

Mariano, who stands at 5ft 8in tall, features as a centre-forward. He is a prolific goal-scorer and uses his physicality to a large extent to create more impact going forward.

The Dominican Republic International boasts decent aerial ability despite his average height, excellent long shot prowess and confidence in the final third. He managed 1.6 shots and 0.8 aerial duels won per game across all competitions last term.

The 25-year-old is one-dimensional in terms of positional play, but he would offer the Argentine manager the flexibility to tinker with his formation.

Pochettino can move back and forth between 4-2-3-1 and 4-4-2 given that the Spaniard has the ability to start every game and compete alongside or against Harry Kane for a place in the starting eleven.

The former Lyon man also possesses good pace and decent dribbling skills in his locker. He can serve as the counter-attacking threat, keeping the opposition defenders on their toes.

Despite that, Los Blancos striker’s limitations have been on display over the last couple of seasons.

He has shown substandard passing range and quality when it comes to the build-up phase of the game and his linkup play also requires work on the training ground.

He averaged a pass success rate of 75.3% and made 0.1 through balls per 90 minutes across all competitions and going by the numbers it doesn’t shed a good light on the Galacticos forward.

Diaz’ tenure at Lyon was a successful one where he managed 18 league goals in 37 appearances for the Ligue 1 club. However, he hasn’t replicated the same with Los Blancos, which might highlight how the expectations at a big club might not suit him.

Pochettino, in particular, must remain wary and should have a clear blueprint of how to handle the Spaniard’s development at Spurs and optimise his potential in case Mariano ends up at the Tottenham Hotspur Stadium before the new season kicks-off in August. 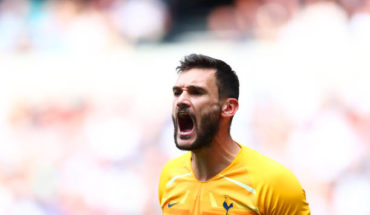 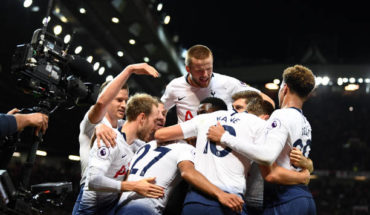