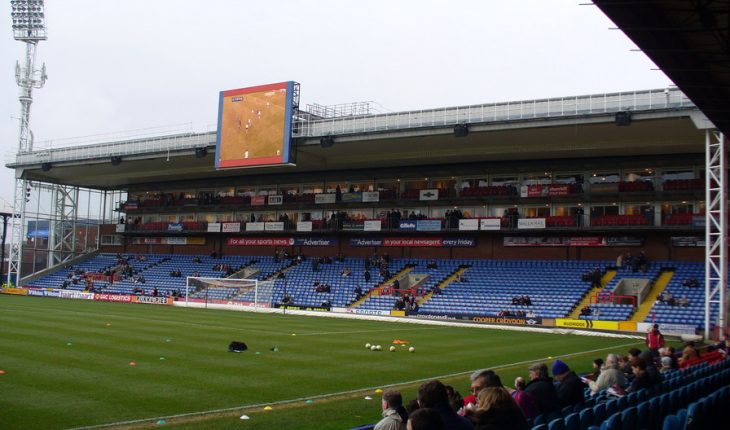 Crystal Palace are weighing up a move for Southampton striker Charlie Austin, who is entering the final year of his contract with the club.

The Saints have slapped a price tag of £8 million on Austin,  and are willing to listen to offers for the 29-year-old, who has accrued quite a lot of interest, report from the Sun.

Palace and Villa could have the advantage though, as they can offer the forward top-flight football next season.

The Eagles are a bit short in the striking department, and were heavily reliant on their wide players and goals from midfield to finish 12th last season.

With speculation around Wilfried Zaha’s future, Palace boss Roy Hodgson has a tough task ahead in the transfer window in the coming weeks or so before the season begins.

Let’s look at the pros and cons of signing Austin.

Austin stands in at 6ft 2in tall and possesses good aerial ability, especially in the penalty area.

The 29-year-old striker is pretty strong in the air, and if the Palace wingers or full-backs can deliver good crosses, Austin might thrive. He managed 1.3 shots and 1.7 aerial duels won per game across all competitions last season.

The forward’s asking price of £8 million is pretty economical for the Eagles, as he would come with a lot of Premier League experience, thereby reducing the transition time.

Hodgson could target the Saints striker to add some competition to the squad.

Austin has failed to reach the 10-goal mark in his previous three seasons, which is a bit worrying as Crystal Palace need a proven goal-scorer.

The Southampton man isn’t the strongest when it comes to his passing, and would rather be a very one-dimensional addition to the squad.

Austin’s injury record isn’t the best either, so there’s no guarantee he would be available for a majority of the season.

The 29-year-old has also shown signs of wear, and considering his goal-return, Palace are better off looking elsewhere.