Arsenal are interested in bringing Eibar midfielder Joan Jordan to the Emirates, it has been claimed.

The Catalan midfielder, who spent his early days in the Espanyol youth system, has only one year left on his current contract.

According to a report from MARCA, Jordan has garnered interest from many clubs in both Spain and England.

Arsenal will have to compete with Sevilla, who are looking like the prime contenders to sign the 24-year-old who has a release clause of €15m.

Eibar are willing to negotiate on the player’s release clause, with 20% of the transfer fee going to his parent club, Espanyol.

Joan Jordan is a versatile player who predominantly features as a central midfielder and possesses the ability to play in a defensive and an attacking midfield role when required.

With the impending departure of Aaron Ramsey to Juventus, Arsenal need to recruit someone to fill in the void.

Mesut Ozil was out of sorts for the majority of last season, and Gunners will need reinforcements in order to challenge for trophies or target a higher finish in the Premier League next season.

Unai Emery could use another player in the midfield, especially someone with Ramsey’s flexibility who can play in more than just one position.

Jordan possesses a wide skill-set – his passing range is immaculate, while his set-piece prowess often tests opposition defences. The Eibar midfielder had a pass success rate of 83.4, and also managed 1.9 key passes per game.

The 24-year-old also excels at playing long diagonals and can go direct – he averaged 4.8 long balls per game last season.

The Catalan midfielder’s anticipation, vision and spatial awareness could provide the Gunners with an edge over their opponents in the midfield. However, Jordan’s finishing and tackling will need to improve next season as Emery wants his midfielders to work hard and put a foot in when needed.

Economically, with Arsenal’s limited transfer budget, going after Jordan sounds like a wise decision seeing he will only cost around €15m, and could be a good long-term investment for the Gunners 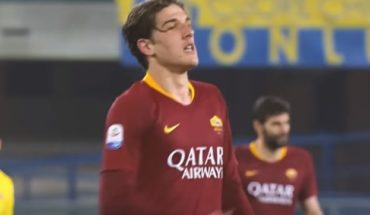 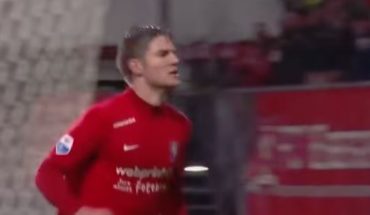