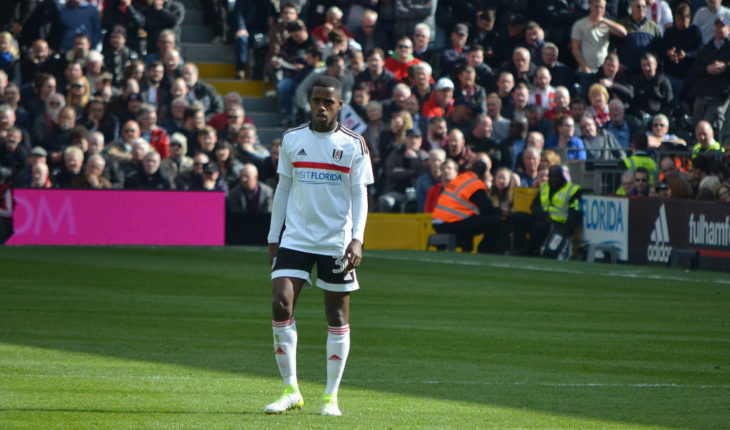 Liverpool left-back Alberto Moreno is set to leave the club later this month on the expiry of his contract at the Merseyside club as reported by Sky Sports. Moreno joined the English club in 2014 and has played five seasons for them, but hasn’t had meaningful first-team football in the 2018-19 season.

Moreno’s spot in the team was taken by Scottish left-back Andy Robertson, who had a stellar 2018-19 season, and was part of the PFA Team of the Year and the UEFA Champions League Squad of the Season.

Moreno played just 5 times for Liverpool in the 2018-19 season as Robertson’s exceptional form did not allow him further first-team opportunities.

Liverpool will need a replacement for Moreno ahead of the 2019-20 season. Here are three possible replacements for the Spanish left-backs who can either act as back-ups or can put pressure on Andy Robertson for a first-team spot.

Ryan Sessegnon may be playing further forward as a left midfielder in the recent times but he can still be a great option at left-back, the position he started his career in.

In the previous season, Sessegnon played a few games at left back and left wing back and showed great promise and potential in those defensive positions.

At 19 years of age, Sessegnon has the potential to be a huge star for the next decade or so. He has the pace and the intelligence to get into good positions and cause damage to the opposition’s defence.

Another English left-back with a lot of potential is Ben Chilwell who has excelled for Leicester City. Chilwell made his England debut last year and has gone on to make 7 appearances for his country.

A player who likes to get forward and has strong dribbling skills, Chilwell has the energy to go up and down the flanks, and also exchange short passes before moving ahead with the ball. Chilwell signed a contract only last year which expires in 2024 which means that he will come with a high price tag but Liverpool need to be targeting top players in such positions. Robertson has been tireless in his displays but Klopp will not want a repeat of what went down with Schmelzer and we are likely to see more rotation in the coming season if the Reds proceed in all four competitions.

Patrick van Aanholt could not break through the Chelsea squad and become a permanent fixture for the senior side, but after a few good years at Sunderland, he made the move to Crystal Palace, where he’s become a quality left-back.

The Dutch full-back is a steady hand in defence and can play as a full-back or wing-back, with lots of energy to go up and down the wings. With just two years remaining on his contract, the 28-year-old would be a much cheaper option for Jurgen Klopp in the summer and someone who can be targeted purely as a back-up to Robertson. 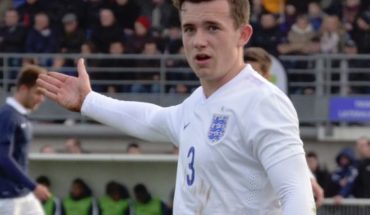