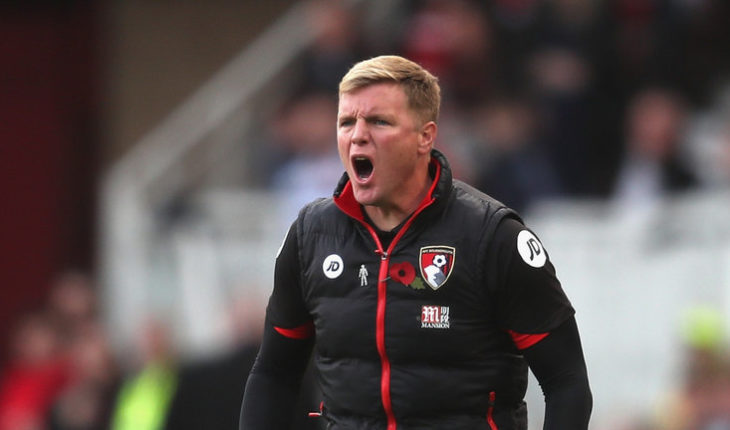 Jack Butland was once touted to be England’s No. 1 goalkeeper. But an injury, coincidentally in an international game, kept him out for a long time which hampered any chance of a move.

Following Stoke City’s relegation to the Championship, Butland stayed with the club, and in the recently concluded Championship league, he played 45 games in the league, missing just one game.

With the Potters nowhere near the play-off spots, it looks like the former Birmingham City goalkeeper will say goodbye to Stoke and join a Premier League side.

The report suggests that Butland wants a move to a Premier League side to save his England career, and Stoke know that he will not be their player after the transfer window shuts.

Butland didn’t move last year because he was holding out for a move to a top-six club, but is now keen on moving.

Will Butland be a good option for Howe?

Butland is a ‘keeper who could get into most Premier League sides barring, maybe, the top 6 in the league. He is a good shot stopper with great reflexes, and a player who seldom makes big errors. The Englishman is also a good distributor of the ball, especially hitting it long to the attackers.

The custodian has Premier League experience, having played five seasons for Stoke City in the top tier of English football, while also making 9 appearances for the national team. Butland has lost his No. 1 spot in the national team to Everton’s Jordan Pickford, but good performances in the Premier League could help him win back that spot.

At 26 years of age, Butland is about to hit his prime and has already shown that he is a dependable shot-stopper with vast amounts of experience.

Butland will be a big upgrade on the two experienced goalkeepers and could be a key figure for the Cherries for years to come. 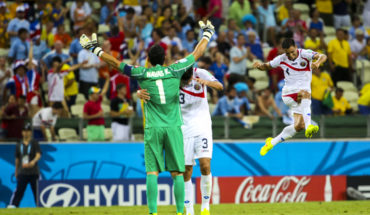