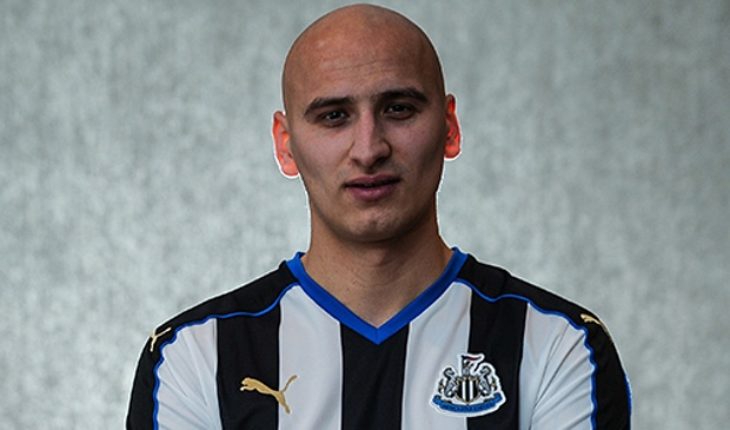 West Ham United are poised to make an improved offer for Jonjo Shelvey – it has been claimed by Express. The Hammers initially submitted a £10 million bid for the Newcastle midfielder, which was rebuffed by the Magpies.

But, it is now believed that West Ham are ready to make a fresh bid as Manuel Pellegrini looks to bulk up his options in the midfield department.

Shelvey has been a key player at Newcastle United, making over 100 appearances since his move back in 2016. However, the 26-year-old has had a stop-start campaign, making only eleven appearances in the league.

That being said, the English midfielder is still recognised as an excellent long-range passer, who can break the shackles of the opposition with his accurate long-balls and his penchant for the spectacular.

He is always on the lookout for a diagonal pass whenever he receives possession of the ball and it can safely be said that he’s one of the best in that particular aspect of the game.

The 26-year-old is also an aggressive midfielder, who likes to push the opposition back with his positive intent on the ball. He is not afraid to charge forward with the ball and backs his ability to cause a dent in the opposition’s gameplay with his outrageous passing.

Shelvey’s dynamic play in midfield will sit well with Declan Rice’s more cautious approach. While the latter can use his defensive prowess to provide cover for the defensive line and bring a sense of calm to the proceedings, Shelvey’s aggression, combined with his excellent passing will add an extra dimension to the West Ham midfield.

Added to that, the Hammers have also struggled with injuries to their star players, with midfielders like Carlos Sanchez, Jack Wilshere and Manuel Lanzini missing a chunk of the season due to spells on the sidelines.

The addition of Shelvey, in that regard, will provide some much-needed cover for those players while his experience in English football will help him adapt quickly to his new team and manager.

On the flip side, the Newcastle midfielder is often criticized for his lack of tactical sense and has been guilty of disciplinary issues and he definitely has to improve, on those fronts, if he is to thrive under the leadership of someone like Pellegrini. But, he is a good option nonetheless for West Ham as they aim for a big 2nd half of the season.