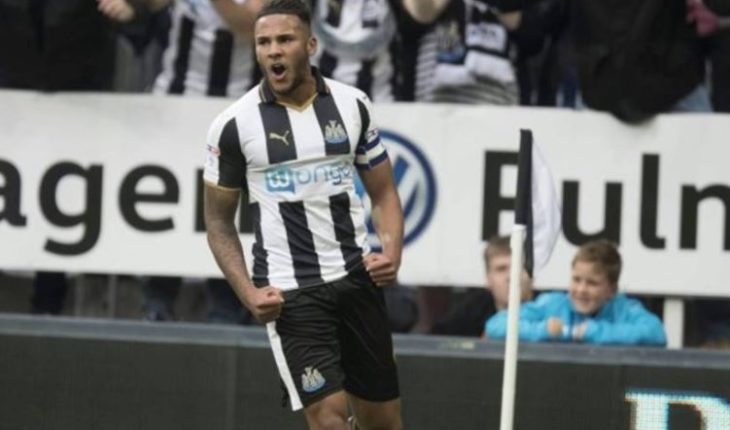 Newcastle United may have to brace for yet another transfer raid as both Chelsea and Tottenham Hotspur showing interest in signing Jamaal Lascelles.

Tottenham, in particular, have upped their interest in the English defender after Newcastle refused to sell him in the summer.

Tottenham and Chelsea scouts have kept tabs on Lascelles’ performances in the last few matches and with the Magpies receding into further mediocrity, a January move could be on the horizon. But, is Lascelles really the ideal signing for Spurs?

Jamaal Lascelles is a solid, no-nonsense centre-back, who is known for his tackling prowess as well as his compelling attitude. Standing at 1.88 metres, he is a domineering presence in the box whose impressive physique hands him an advantage over the opposing attackers.

In addition, the 24-year-old is blessed with excellent positional sense, enabling him to stay one step ahead of the opposition while his defensive astuteness makes him one of the most sought-after defenders in the Premier League.

One of the things that makes Lascelles such an appealing target is his fighting spirit as well as his exceptional tackling. He is a sensible tackler, who is reluctant to go into tackles but often prevails when he does.

Indeed, Lascelles has made only 16 tackles so far but has won 15 of them with an astounding success rate of 93% – higher than any of the Tottenham defenders this season.

Lascelles has been one of the few bright sparks in an otherwise dire campaign for Newcastle that has seen them languish at the bottom of the league table. He has made 17 interceptions while his tally of 64 clearances is eighth most in the league this season.

Tottenham could potentially lose out on the services of star defender Toby Alderweireld in the summer if not in January and Lascelles could serve as an ideal replacement.

Should Alderweireld depart in January, the Argentine will once again have limited resources in the defensive department, ultimately restricting him to shuffle the backline amid a crammed schedule which could further make things difficult in the second half of the campaign.

Lascelles has substantial experience in the Premier League and has proved his credentials at the highest level of football, making him a tailor-made fit for the Lilywhites.