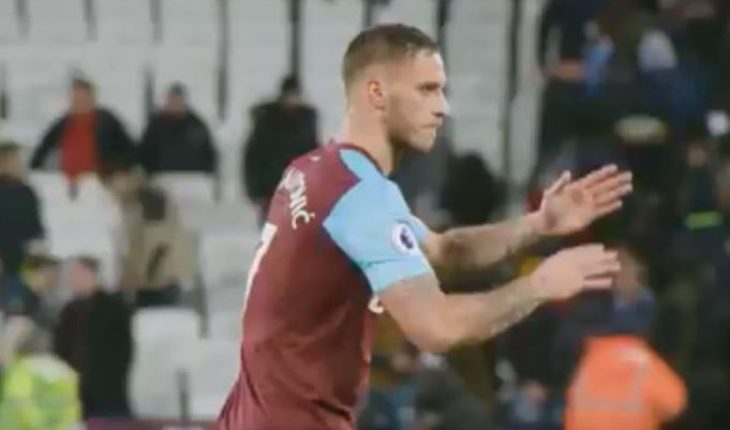 West Ham United endured a disappointing season last year as they finished 13th in the Premier League playing a dull and listless brand of football. They relied heavily on the attacking abilities of Marko Arnautovic and Manuel Lanzini to provide the goals and creativity in the final third.

However, this time around, there is a sense of optimism surrounding West Ham as they have had a promising transfer window. At the start of the summer, the club parted ways with David Moyes and appointed Manuel Pellegrini as his replacement.

Pellegrini is a manger known to set his teams up to play expansive football as seen before at Malaga and Manchester City. Pellegrini announced his arrival in an emphatic manner securing the services of exciting attacking players like Felipe Anderson, Andriy Yarmolenko and Jack Wilshere. He also made other valuable additions in defence by signing 25-year-old right back Ryan Fredericks and exciting young French centre-back Issa Diop from Toulouse.

Let us take a look at West Ham’s strongest line up as they look to make a strong start in the Premier League:

West Ham confirmed the signing of Lucas Fabianski last month and the goalkeeper should start between the sticks. He is a reliable keeper and has excellent shot stopping ability. He kept 9 clean sheets last term despite Swansea City getting relegated.

In the centre of defence, Ogbonna looks like a sure starter having put in some assured performances this pre-season and his distribution has been commendable. Diop should partner Ogbonna as both have looked solid alongside each other till now.

Diop is strong in the air and is mature beyond his age. He looks to be a natural fit for the Premier League. The attacking full-back Fredericks should start on the right ahead of Pablo Zabaleta. The new signing will bring in a fresher approach on that side but Zabaleta will get his chances as the season progresses.

For me, Cresswell should start on the left ahead of Masuaku. He has a wicked cross in his arsenal and is a good set-piece taker as well.

Pellegrini might play a 4-4-2 formation using Marko Arnautovic as a secondary striker(more on that later). So that means we might see a midfield pairing of Jack Wilshere and Mark Noble.

Wilshere can offer the attacking impetus in midfield by picking up balls and driving into free spaces. He can also cut midfield lines open with his incisive passes. Noble will have the responsibility of sitting back and stationing himself in between the centre-backs to dictate play when in possession.

He will need to distribute the ball to the full backs as they try to maintain width by hogging the touchline. The two wingers should be Andriy Yarmolenko on the right and Felipe Anderson on the left. Yarmolenko prefers to cut in on his favoured left foot and bring the other attackers into play.

He is a good dribbler and can play smart through balls. Felipe Anderson has quick feet and cuts inside and runs at the opposition defenders. Cresswell could work in tandem with Anderson with some overlapping runs given the latter has a tendency to drift into the central areas.

Marko Arnautovic and Javier Hernandez are likely to start up top. The Hammers are in the market for another attacker but as things stand, the duo is expected to line up for West Ham’s opening fixture.

Arnautovic was their best player last season and the main reason West Ham avoided relegation. He will enjoy a free role just behind the striker and can unleash his attacking flair. Hernandez will hope for better service this time around and will look to be his usual clinical self in front of goal. 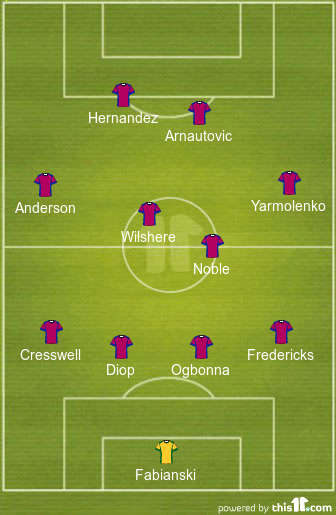 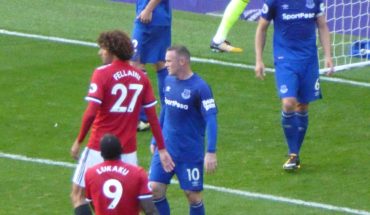