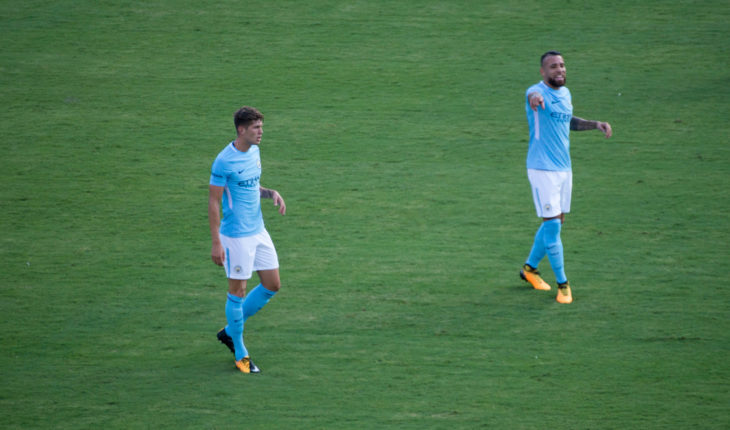 Manchester City were the runaway Champions last season as they finished with an extraordinary tally of 100 points. It was a Pep Guardiola masterclass as his City team ran riot in the league winning games in style playing extravagant football. Earlier this summer, Manchester City broke their transfer record signing Leicester City star man Riyad Mahrez in a bid to increase competition on the wings.

He will strengthen an already star-studded attack and there should be fierce competition for places in the City ranks. Guardiola will not let complacency creep into his team and will want to be the first manager to defend the Premier League crown since Sir Alex Ferguson won back to back titles in the 2006-2007, 2007-2008 and 2008-2009 seasons.

City’s quest to achieve this feat begins with a tough away fixture against Arsenal who will be rejuvenated by Unai Emery’s appointment. Manchester City are fresh on the back of a 2-0 win against Chelsea and will hope to carry that momentum going into the game against the Gunners.

Let us discuss how Manchester City could line up in the opener against Arsenal:

Brazilian sweeper keeper Ederson will expect to start in goal behind the central defensive pairing of John Stones and Aymeric Laporte. The duo looked solid against Chelsea and should have their work cut out against a strike partnership of Pierre Emerick Aubameyang and Alexandre Lacazette.

Kyle Walker and Benjamin Mendy will start in the full-back positions and will be important components in the build-up play. As evident by last week’s community shield match, Walker at times played as a 3rd centre back and Mendy ventured further up the field helping the attack by providing them with an extra option in possession. Mendy’s pace and direct approach will be a potent weapon for City in the game.

Fernandinho will line up at the base of the midfield and will have a flexible role slotting in between the central defenders to push the full-backs forward while attacking and breaking up opposition attacks with his excellent reading of the game and positional sense when City don’t have the ball.

Bernardo Silva was arguably City’s best player in their Community Shield win. He constantly found pockets of space in midfield and ran the game earning praise from his manager. While Gundogan has been backed to start the season, Pep might spring a mild surprise and pick De Bruyne having praised the duo of Sterling and the Belgian for having arrived in top shape on Monday.

Leroy Sane will expect to start as the left winger and should be up against one of the best right backs in the league in the form of Hector Bellerin. On the opposite flank, City’s record buy Riyad Mahrez is likely to make his debut in the league as a Sky Blue.

All eyes will be on him and it will be intriguing to watch how he fares on his first appearance for the Cityzens in the Premier League. Sergio Aguero will be the focal point of the attack and will be raring to go after a brace against Chelsea. 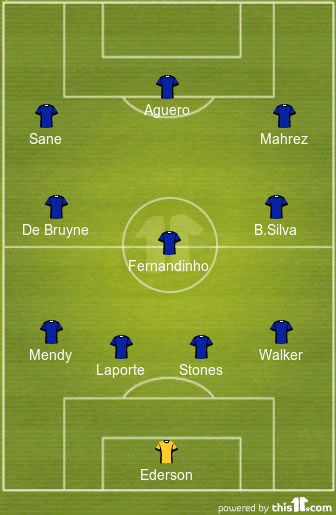 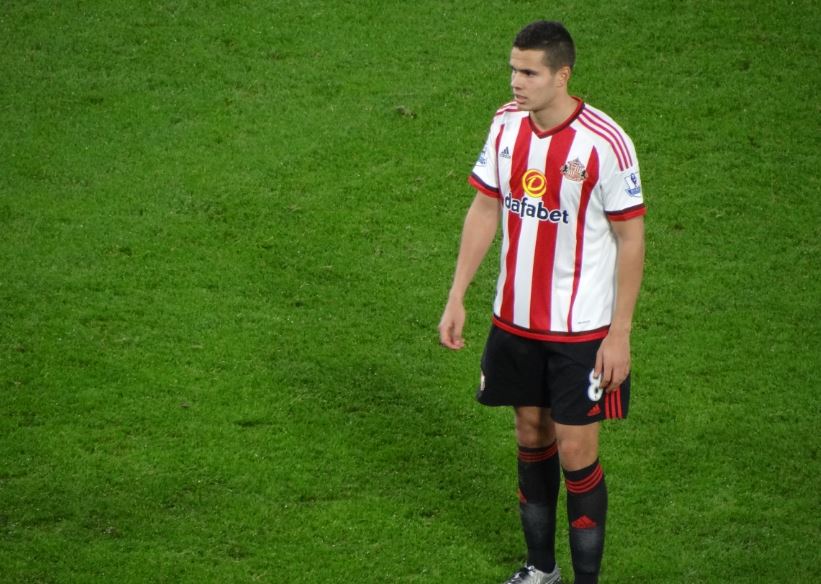