Home
LEAGUES
EFL Championship
Swansea
Swansea City Close To Signing Scottish Attacker : What Will He Add To The Team 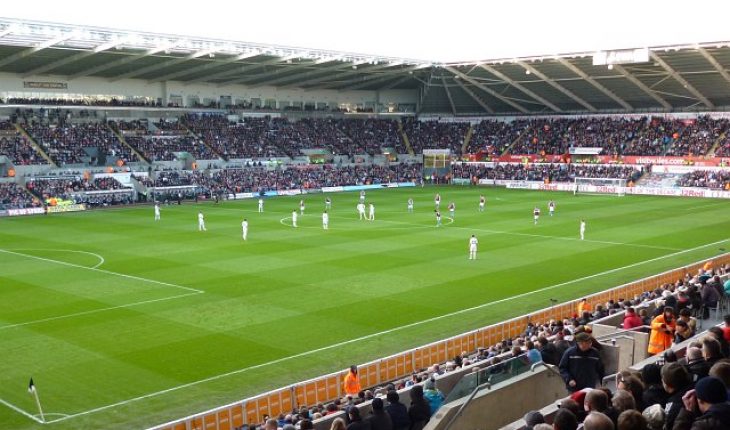 According to a recent report by Wales Online, Swansea City are closing in on Nottingham Forest winger Barrie McKay. McKay is believed to be in South Wales and has already undergone his medical. The 23-year-old is set to join Swansea City in a deal worth over £500,000.

The Swans got were relegated from the Premier League last season after a horrendous campaign in the top flight. With Graham Potter at the helm of the club, Swansea City must be aiming to muster an immediate return to the Premier League. However, Potter doesn’t seem to have made sufficient use of the summer transfer window so far as Joel Asoro, Yan Dhanda and Jordi Govea have been his only signings.

Having lost some of their key players such as Lukasz Fabianski, Roque Mesa and Kyle Bartley, there is no denying that Swansea City do need more reinforcements. Besides, Andre Ayew has switched to Fenerbahce on loan and no wonder Potter is trying to secure the acquisition of McKay.

The Scottish international started his youth career with Kilmarnock and moved to the Ibrox Stadium in 2011. He went on to bag 140 senior games for the Gers and scored 20 goals and bagged 39 assists in the process. While he was on the books of Rangers, he also gained experience by plying his trade on loan with Greenock Morton and Raith Rovers. Eventually, he moved to the City Ground last summer.

During the last season for the Tricky Trees, he operated mostly as a left-sided winger and plundered 5 goals and notched up 7 assists in 27 appearances in the Championship. However, he struggled under the tutelage of Aitor Karanka and owing to a summer of new arrivals at Nottingham Forest, he is likely to fall further behind in the pecking order. He is unlikely to get too much game time under his belt this season if he stays with his current employers.

McKay is a player who has a decent amount of experience and would be a good signing for Potter. He will provide freshness and energy in the attack and besides, his chances of playing regularly are also expected to increase considerably and therefore, his move to Swansea City should benefit all the parties involved.

Swansea were unfortunate to face the drop despite a late surge in form but Potter has to instil the confidence in the lads now and gear up for a long and challenging season ahead.

Hi, I do think this is an excellent web best place. 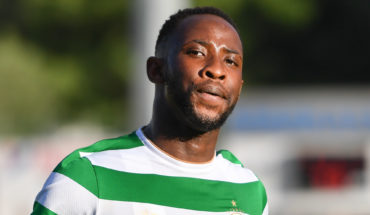 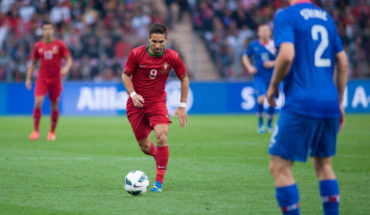