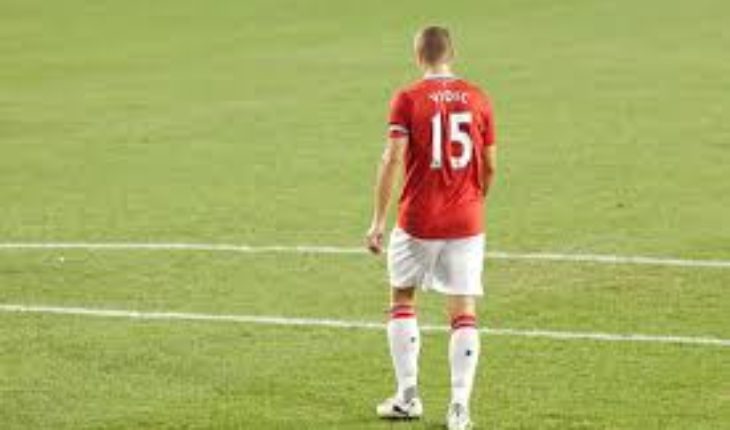 It is safe to say that this January has been one of the busiest winter transfer window in a long time. While we saw some big money moves like that of Phillipe Coutinho and Virgil van Dijk, Manchester United surprised everyone by swooping in out of nowhere and snapping up Alexis Sanchez from Arsenal.

The Chilean was given a grand welcome and his arrival was announced through a classy welcome video. Hence, it is only natural to go back down the memory lane and recall some of the best transfer dealings made by United in their recent history.

Juan Mata had been a star for Chelsea ever since he moved to England early this decade. His superb playmaking skills and the touch of Spanish creativity to his game had delighted the Stamford Bridge faithful. However, as many top players have failed to do so, similarly, Mata was unable to convince Jose Mourinho to hand him a regular starting place.

The Portuguese insisted that Mata should adapt to the role of a winger whilst he trusted the likes of Oscar to play through the centre. The Spaniard, unhappy with the situation, accepted a lucrative offer from Manchester United in January 2014. Under David Moyes, the Red Devils had undergone a disastrous start to the season and banked their hopes on Juan Mata to revive their season.

Now, though, he has developed into more of a squad player, Mata still works extremely hard on the pitch to pull the strings for the team in the midfield and wide areas. 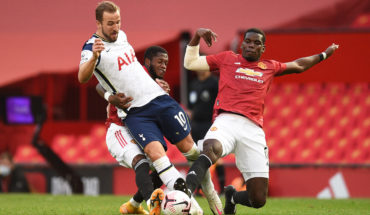